Carlos and Company has been providing crypto signal service in the market for more than 10 years with major focus being on Bitcoin, Litecoin, Ethereum which are the most traded cryptocurrencies.

Bitcoin is a technology developed by Satoshi Nakamoto, It is generated in the form of crypto currency or digital coins. It is a digital currency that you can send to other people. This may be as a gift, for services or for a product. You get the idea — it’s just like the money we use in our bank accounts (USD, EUR etc.). But it’s digital; it isn’t physical. 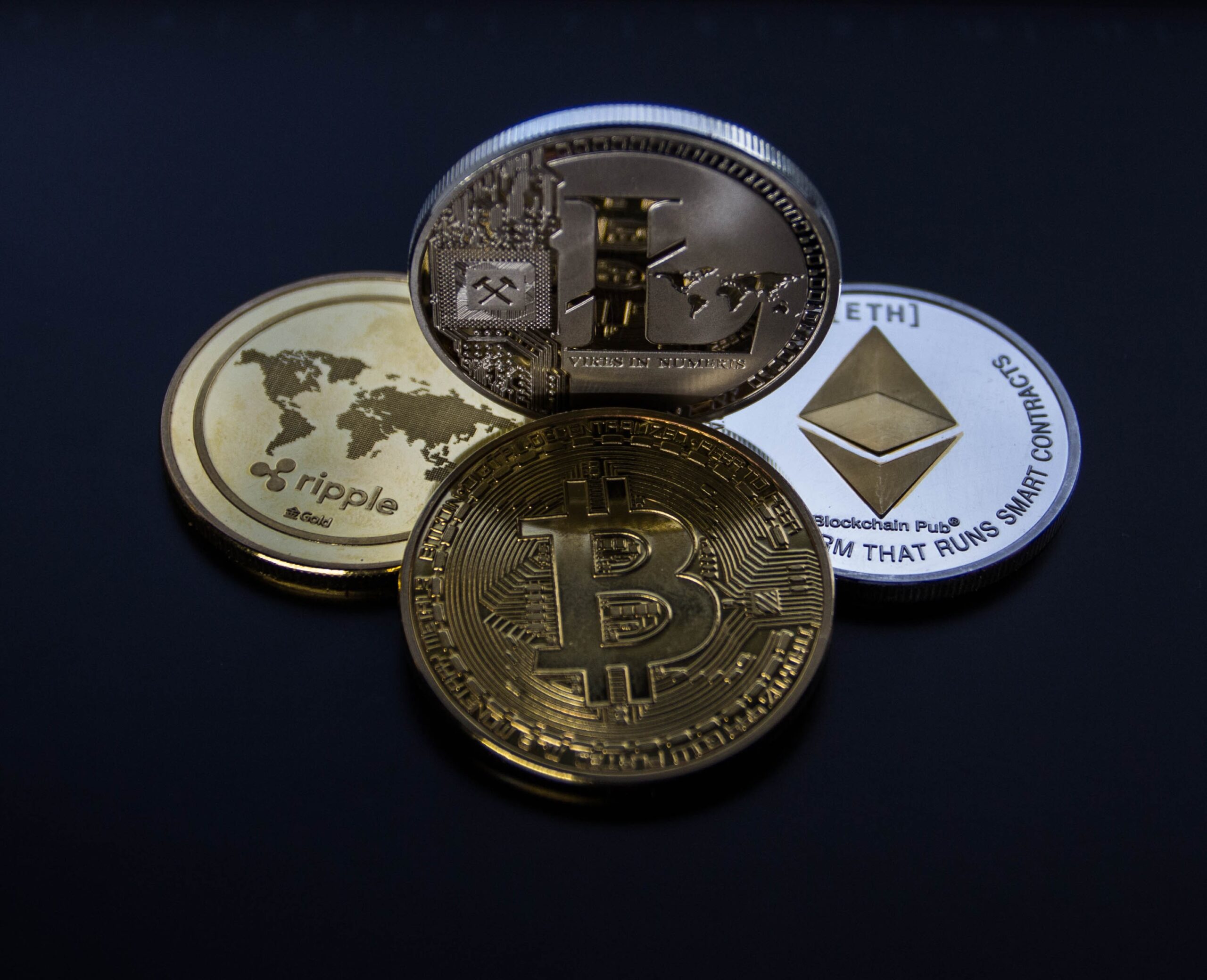 Well, its very easy, Since bitcoin can be exchanged for goods and services as a currency. This feature allows bitcoin to be traded in the exchanges as a Forex currency just like EUR/USD, GBP/USD, etc. and we provide BTC signals for the same. For trading in bitcoin and generating income from price fluctuations, one should open a Forex trading account who deals in bitcoins like FXpro, XM, eToro, Avatrade, etc.

HOW TO TRADE Crypto

HOW WE PROVIDE SIGNALS

WHAT ALL YOU WILL GET

We will provide you daily research reports

We will provide you live market updates 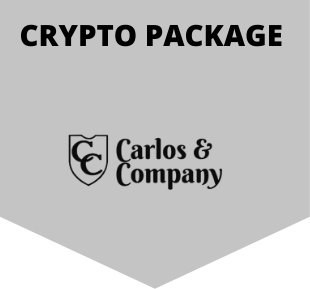