let’s talk about the current scenario of COVID-19 Pandemic. There are many questions bothering our notion when we speak or think about this brutal disease, like:

Q1: Why did this happen?

Q2: Who will get benefitted out of it?

Q3: What will be the advantages of this Pandemic situation?

Q4: How will this impact the Big Business Houses? Who will rule the Economic Pipeline after this gets over?

Q5: Is it a scope goat for many sins done by the Capitalist? (Bank frauds, Insolvencies, Mergers and Acquit ions)

Q6: How is everything going to rebound?

Q7: Last but not the least, why should we analyze all these factors and how we will get benefitted from the same?

So, first of all let’s keep aside every conspiracy theory related to this Pandemic. Why am I saying this? It’s because none of the supreme power wants to lose their people keeping in account the lines quoted by John Locke”- POWER=WEALTH=CONTROL, “SO POWER COMES FROM PEOPLE”. Its is important to look various Scenario of Covid-19 pandemic because it will help us to find the future planning accordingly.

Scenario of COVID-19 Pandemic and the impact it’s having on the world economy and how we will get benefited out of it, Please read the pointers as below:-

1) Would you prefer to buy luxurious items like expensive cars, perfumes, exotic vacations, etc after the lock down? Probably your answer will be NO and if answer is YES, then congratulation. You are the child of either a Politician or a Renowned Business Magnet.

All the above options will increase economic activities globally. The centralized banks will introduce huge money in their economies which can further increase the import and export. It will be a fruitful return because the Forex market will get healthy momentum by this. It is one of the major Scenario of Covid-19 pandemic because it had huge effect on economy.

We all know that all major economies are aware of the currency crisis. It is the time to gain an upper-edge by taking new ventures and proceeding with new mergers. Almost all company’s shares globally shall be trading at very attractive prices. Mergers and Acquit ions require and initiate large chunks of money to flow in the market. So our main focus will be on Forex market because large transaction and trading done on it.

Why all these industries?

Almost every major rating agency has downgraded the ratings for developed and developing economies because of this economic buffer. This will impact the particular country’s currency and as result most of the currencies starts to devaluate. So, to control this devaluation, major currencies like Dollar, Euro, GBP will increase their supply through Quantitative Easing. Another scenario of Covid-19 pandemic is the industries less production because it was unable to complete the required demand.

Risk aversion may affect market condition because it is a kind of trading behavior by the foreign exchange market.

Traders liquidate their positions in various currencies to take up positions in safe-haven currencies. Sometimes, the choice of a currency is more of a choice based on prevailing sentiments instead of economic statistics.

An example would be the financial crisis of 2008. The value of equities across the world fell while the US dollar strengthened. This happened despite the strong focus of the crisis in the US.

Important Concepts to keep in mind

Currency carries trade refers to the act of borrowing one currency that has a low-interest rate. It is because to purchase another with a higher interest rate. If high leverage is used then A large difference in rates can be highly profitable for the trader. With all levered investments this is a double-edged sword. Large exchange rate price fluctuations can suddenly swing trades into huge losses.

That’s the main reason because of which we will be focusing more on the Forex activities along with indices and risk heaven instruments.

Major Financial Instruments on which we need to keep keen eyes are as:-

A spot transaction is a two-day delivery transaction. It is opposed to the futures contracts, which are usually three months. This trade represents a “direct exchange” between two currencies, because of the shortest time frame. Spot trading is one of the most common types of Forex trading. Often, a forex broker will charge a small fee to the client to roll-over the expiring transaction into a new identical transaction for a continuation of the trade. This Roll-over fee is known as the “swap” fee. Spot transaction had huge because of many such changes.

One way to deal with the foreign exchange risk is to engage in a forward transaction. In this transaction, money does not actually change hands until some agreed upon future date. A buyer and seller agree on an exchange rate for any date in the future. When the transaction occurs on that date. The duration of the trade can be one day, a few days, months or years. The date is decided by both parties so that the forward contract is negotiated and agreed upon by both parties.

The most common type of forward transaction is the foreign exchange swap. In a swap, two parties exchange currencies for a certain length of time and agree to reverse the transaction at a later date. These are not standardized contracts and are not traded through an exchange. A deposit is often required in order to hold the position open until the transaction is completed. It is also important to know swap because it will help you to boost your knowledge.

Futures are standardized forward contracts and are usually traded on an exchange created for this purpose. The average contract length is roughly 3 months. Futures contracts are usually inclusive of any interest amounts.

Economic factors to include in our analysis while making any trading decision:-

Balance of trade levels and trends

Inflation levels and trends: Currency will lose value if there is a high inflation level in the country. This situation happens because inflation consumes purchasing power. However, a currency may sometimes strengthen when inflation rises because the central bank’s expectations will raise short-term interest rates to fight rising inflation. Inflation levels changes are the significant issues on the Covid-19 pandemic list scenario because of the direct connection with the economy. Thus it is important to control inflation levels because it affects countries GDP growth.

The productivity of an economy: The value of the currency gets a positive influence because the productivity increases. Its effect will also increase in the traded sector. Increase in productivity leads to economic growth because it maintain the supply and demand chain of nation.

How we deal with all these psychological factors?

Market psychology and trader’s perceptions influence the foreign exchange market because of variety of ways:-

Flights to Quality: Unsettling international events can lead to a “flight-to-quality”because of a type of capital flight. Whereby investors move their assets to a perceived “safe haven”. There will be a greater demand, thus a higher price. It is because of the currencies perceived as stronger over their relatively weaker counterparts. The US dollar, Swiss franc and Gold have been traditional safe havens during times of political or economic uncertainty. The flight were stopped because there will be physical contact and movement between country citizens.

Long-term trends: Currency markets often move in visible long-term trends because it runs long. Although currencies do not have an annual growing season like physical commodities, business cycles do make themselves felt. Currency’s Cycle Analysis looks at longer-term price trends that may rise from economic or political trends. Another scenario of Covid-19 is long-term trend fluctuation because it will make confusion to traders.

“Buy the rumor, sell the fact”

We can apply this market strategy to many currency situations because it is the trend for a currency’s price to show the impact of a particular action before it occurs. Price can fluctuate because of market moments also.

Economic numbers: economic numbers can certainly reflect monetary policy. The number itself becomes important to market psychology because it may have an immediate impact on short-term market moves. What to watch on the market can change over time. For example, money supply, employment, trade balance figures, and inflation numbers have taken turns in the spotlight.

Technical trading considerations: As in other markets, the accumulated price movements in a currency pair such as EUR/USD can form apparent patterns that traders may attempt to use. Many traders study price charts in order to identify such patterns. These are the various scenario of Covid-19 pandemic. There are many but not possible to look because of huge list. It is also important to know these because it will help you to know overall market condition. Who are the best Forex signals providers? Effective Exit Strategies Capital management is one of Material assets are objects. They are raw commodities How to Avoid Forex Trading Myths and Save Money?

The forex market is the biggest market globally, let’s talk about the current scenario of COVID-19 As a new forex trader, you must have 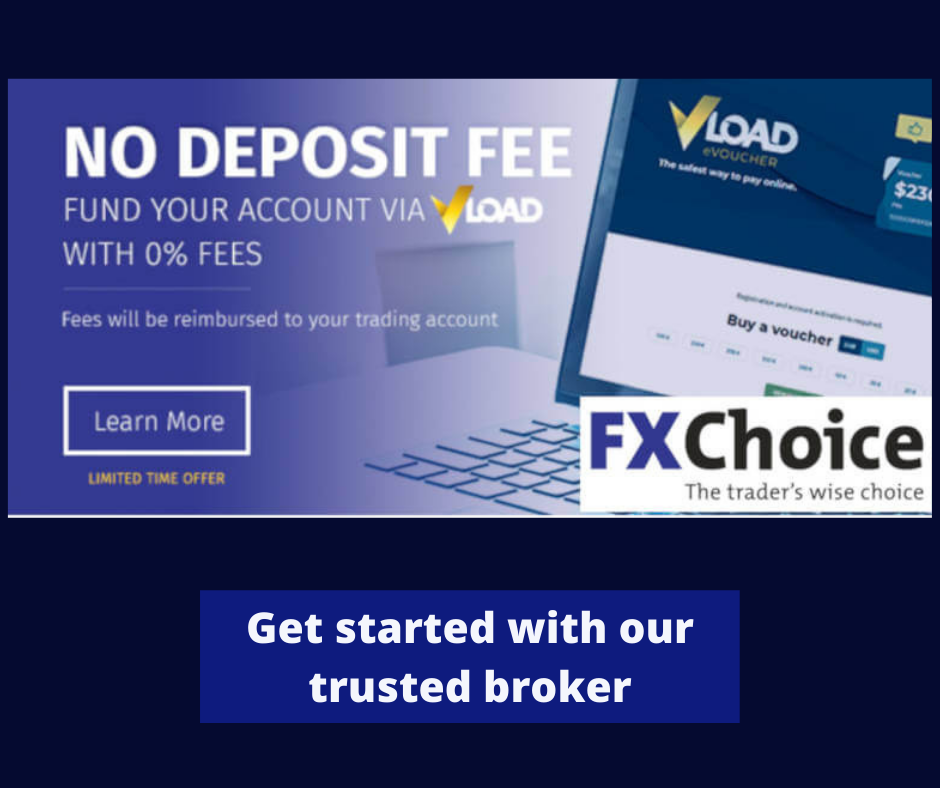 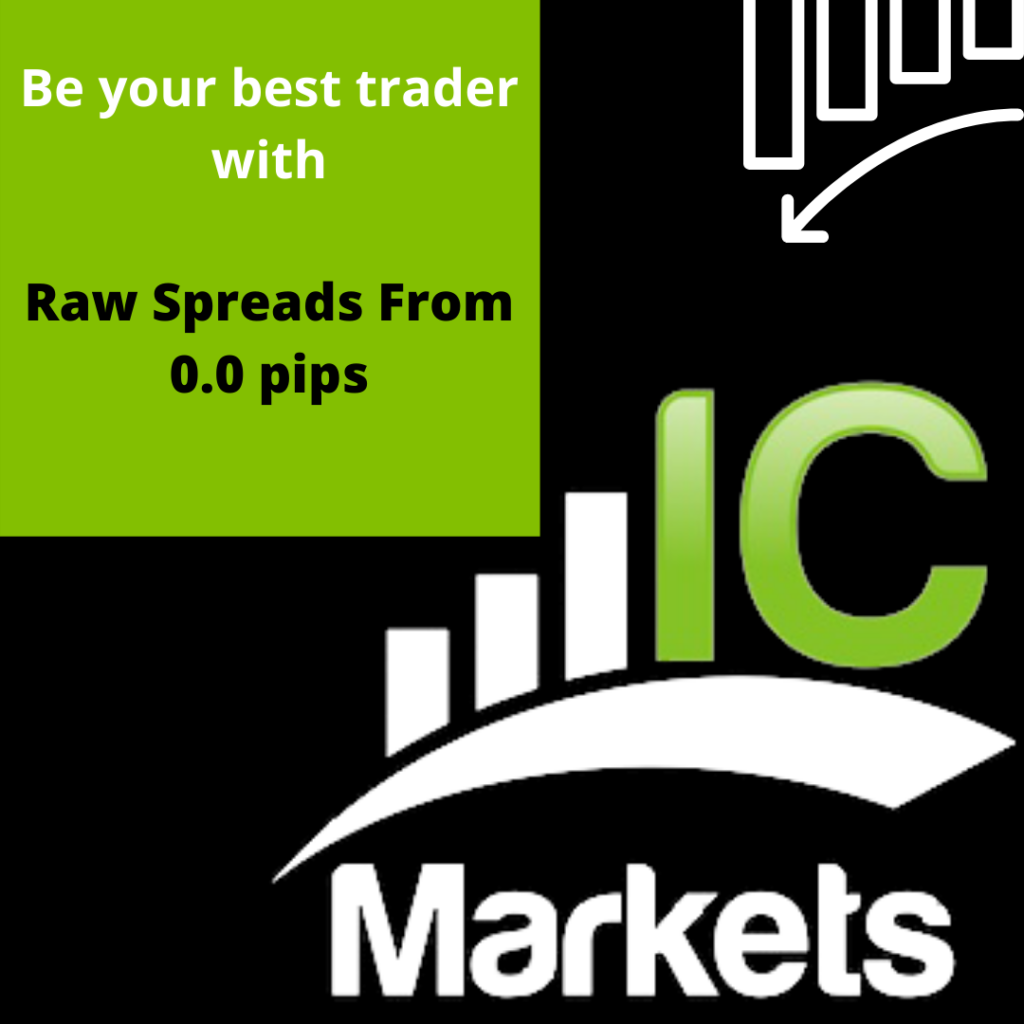